Job 8:7 “Though your beginning was small, yet your latter end would increase abundantly.”

In 1956, Rev. Howard VanHarlingen, founder and pastor of Granger Missionary Church, and Rev. Harold Barger a United Brethren pastor, were continuing their Biblical education classes together at Bethel College, in Mishawaka, Indiana.

After many conversations, they felt led by the Lord to start a Mission to help transients traveling through Elkhart who had no place to stay and needed shelter, food, and spiritual help…

Harold contacted Rev. Earl Knight from Amboy, IN, asking him if he would come to Elkhart to be the full-time minister at the Mission, since he had previously been involved in mission work. Harold and SaraRuth (Harold’s wife) met Rev. Knight when he was preaching at the United Brethren Church in Huntington, IN, where Harold was attending Huntington College.

In preparation for this goal for the Mission, Van (the name he preferred), Harold and SaraRuth visited Missions in South Bend and Chicago to learn how Missions operated. In early 1956, Van and Harold contacted organizations in Elkhart to raise money for the project.

After talking to several businessmen, a building was rented at 708 South Main Street beside the railroad tracks for $50 a month. The Mission was opened during the evenings in 1956, with Van and other ministers sharing their faith. In early 1957, Rev. Knight became the full-time caretaker and minister of Faith Mission, sleeping on a cot, and cooking his meals on a hot plate. He lived at the Mission 24/7, walking the streets of Elkhart, and testifying to people about the work of God.

Harold, while pastor at Nappanee Missionary Church, took some of the older folding chairs from the church to the Mission. When food became a problem for Rev. Knight, SaraRuth would bring pre-cooked food or food for him to cook. She made sure he had clean bedding and clothes as well.

In a few months, the Mission ran out of available money and was asked to close because they couldn’t pay the rent. After prayer, Harold and Van decided to give the Mission one more chance by agreeing to give $25 each for one more month and if it didn’t succeed, it would have to close.

Closing Faith Mission was not God’s plan. Since then, many people, known and unknown, have become part of the success of Faith Mission since that small beginning in 1956.

Learn more about the men, women and children who benefit from the services of Faith Mission.

Review the latest statistics and financial reports to learn more about Faith Mission. 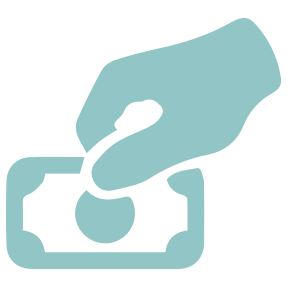 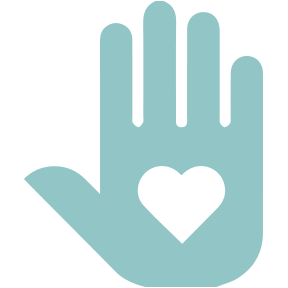 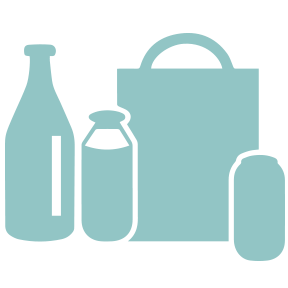 Follow us on social media for the latest news and updates.